WHY WE TREAT OPIOID ADDICTION

WHY WE TREAT OPIOID ADDICTION

Opioids have been abused for a long period of time. Opiate use escalated in the early 1980s, when Big Pharma pushed for the treatment of pain without recognizing their abuse potential. At that time, health organizations and hospitals pushed for pain control by distributing sketches of facial grimaces depicting pain scales to treat pain accordingly.

The end result was more written prescriptions. That led to the current opioid epidemic; according to the Center For Disease Control, hospitals in the United States see an average of 1,000 patients a day for abuse of prescription opiates (such as methadone, oxycodone and hydrocodone).

How much has the death rate increased? Since 1990, more than 200,000 deaths have been attributed to an overdoses from prescription opioids — at a rate of nearly 50 deaths daily.

Lately, awareness by physicians of the current opioid epidemic crisis has shifted the pendulum to the other side, leading to less prescriptions written for painkillers. This has led the patient to seek street heroin. Heroin use has increased with changing of the composition of some of the prescription painkillers. Also, the use of heroin has increased with the rising cost of hard-to-get prescription painkillers. With intravenous heroin use, the rate of overdose death increased. In the last few  years overdose death from heroin has jumped because of lacing heroin with fentanyl—a surgical anesthetic opiate which is 50 times more potent than heroin.

There are about 180 deaths daily from opioid overdose in the USA, surpassing all other causes of mortality. This number is expected to rise even higher.

Here are some statistics of the opioid crisis:

These facts and statistics are worrisome because of the rising deaths affecting so many families. It should be an obligation and top priority for health care professionals (especially addiction specialists) to help treat these dependent patients to prevent further overdoses and deaths. 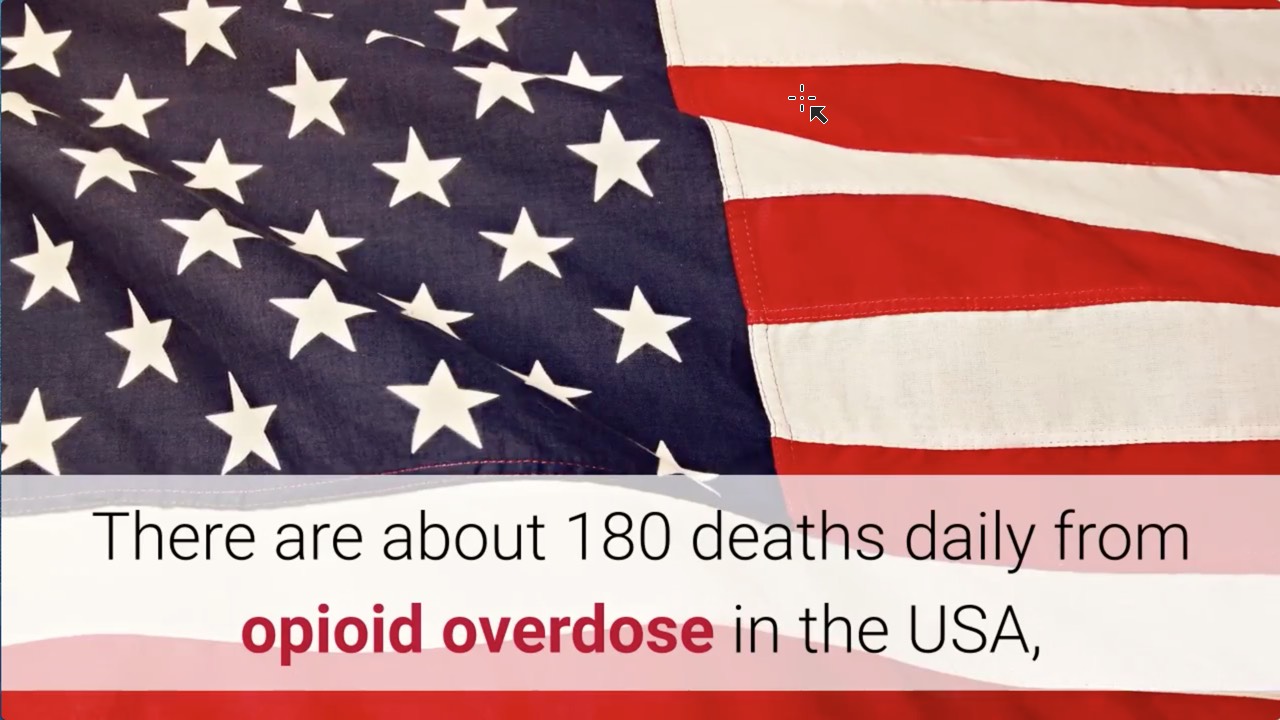