Among young adults ages 25 to 34, there is a sharp rise in deaths by overdose relating to the use of fentanyl. It’s becoming just as well-known as heroin, but many are still working to understand just what fentanyl is and why it is so deadly.

The Centers for Disease Control and Prevention recently issued a report  highlighting the newest element of the opioid epidemic. Medications such as OxyContin, were prevalent until price and access moved users toward heroin, which was cheap and readily available.

Fentanyl, however, can be 50 times more powerful than heroin and can stop a person’s breathing in under one minute.

Where did it come from and why is fentanyl so deadly?

Drug dealers began finding fentanyl is easier to produce than some other opioids. While poppies are the basis for heroin, they are also agriculturally temperamental – meaning a bad harvest could hurt the grower.

Fentanyl’s ingredients, however, are synthetic. Produced in China and packaged in Mexico, it is far more powerful than heroin, which means smaller amounts need to be produced.

That also means bigger profits for producers. Here’s how to put that into perspective: One kilogram of fentanyl can be mixed with fillers and other drugs to create up to eight kilograms for street sale.

Obviously, these are not the same prescription compounds carefully measured and created by your local store pharmacist. Drug dealers are a bit more concerned with money than health.

“I mean, imagine that business model,” DeLena says. “If you went to any small-business owner and said, ‘Hey, I have a way to make your product eight times the product that you have now,’ there’s a tremendous windfall in there.”

For drug users, fentanyl is more likely to cause an overdose than heroin because it is so potent and because the high fades more quickly than with heroin. Drug users say they inject more frequently with fentanyl because the high doesn’t last as long — and more frequent injecting adds to their risk of overdose.

Fentanyl is also showing up in some supplies of cocaine and methamphetamines, which means that some people who don’t even know they need to worry about a fentanyl overdose are dying.

There are several ways fentanyl can wind up in a dose of some other drug. The mixing may be intentional, as a person seeks a more intense or different kind of high. It may happen as an accidental contamination, as dealers package their fentanyl and other drugs in the same place.

Or dealers may be adding fentanyl to cocaine and meth on purpose, in an effort to expand their clientele of users hooked on fentanyl.

“That’s something we have to consider,” says David Kelley, referring to the intentional addition of fentanyl to cocaine, heroin or other drugs by dealers. Kelley is deputy director of the New England High Intensity Drug Trafficking Area. “The fact that we’ve had instances where it’s been present with different drugs leads one to believe that could be a possibility.”

The picture gets more complicated, says Kelley, as dealers develop new forms of fentanyl that are even more deadly. The new CDC report shows dozens of varieties of the drug now on the streets.

So, it’s easy to conclude how drug producers and dealers fall prey to fentanyl’s easy method of maximizing profits.

Also, it explains the spike in overdoses and deaths relating to fentanyl.

To speak with one of our compassionate medical professionals, call All Opiates Detox at (800) 458-8130 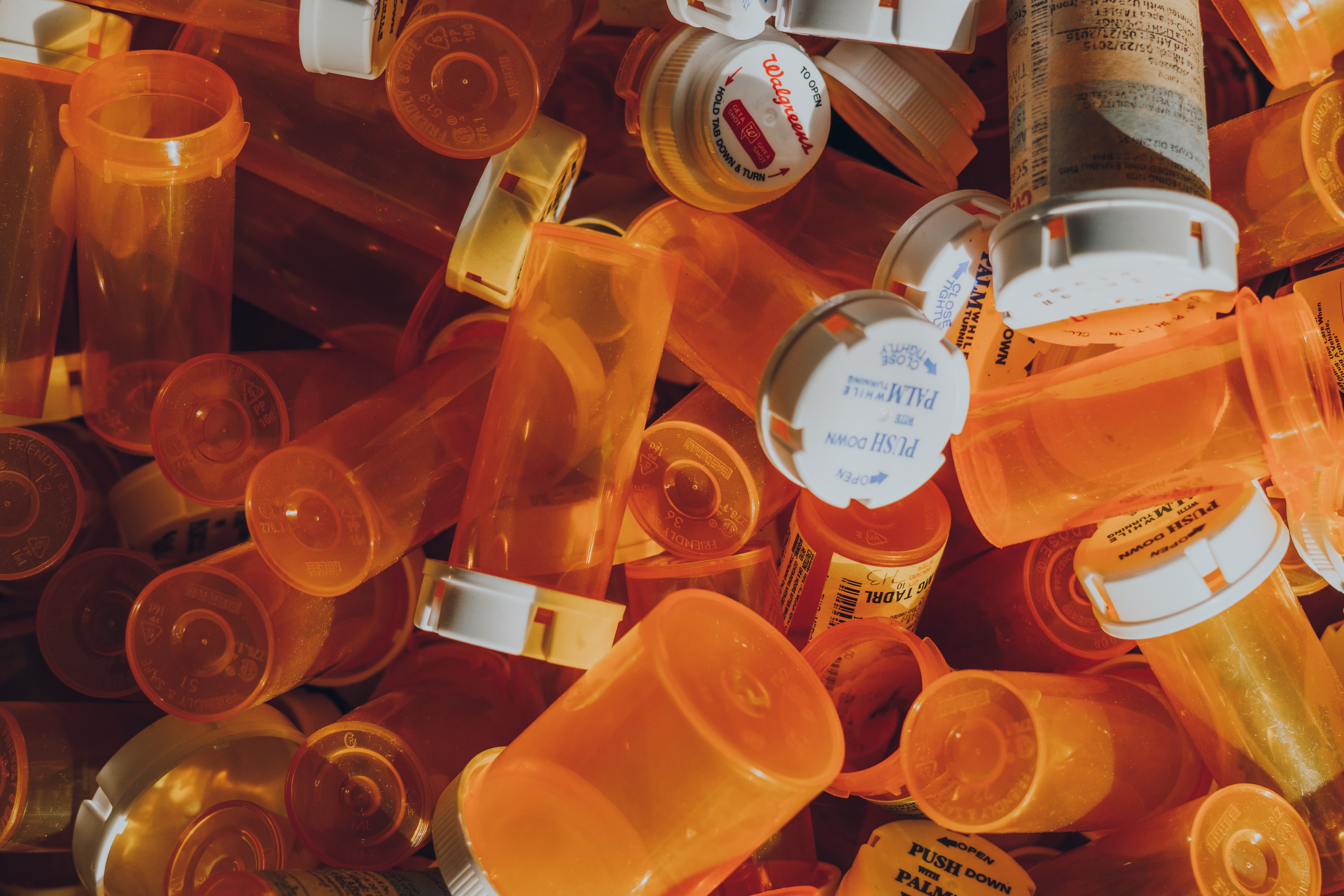