It is estimated nearly 50 percent of state and federal prisoners abuse or battle drug addiction, but relatively few receive treatment while incarcerated. There is a train of thought promoting treatment for drug abuse while in prison and continuing it upon release. Doing so, the belief states, is vital to both individual recovery and to public health and safety.

There may be something to this, according to research.

Many different studies have shown that combining prison- and community-based treatment for addicted offenders reduces the risk of both drug-related criminal behavior and relapse to drug use. This leads to a reduced cost paid by society.

Counseling alone won’t solve the issue of addiction. A 2009 study in Baltimore, for example, found that opioid-addicted prisoners who started methadone treatment (along with counseling) in prison and then continued it after release had better outcomes (reduced drug use and criminal activity) than those who only received counseling while in prison or those who only started methadone treatment after their release.

Is there a difference between required drug treatment and that for those who enter voluntarily? What is the result of it?

The majority of offenders involved with the criminal justice system are not in prison but are under community supervision. For those with known drug problems, drug addiction treatment may be recommended or mandated as a condition of probation. Research has demonstrated that individuals who enter treatment under legal pressure have outcomes as favorable as those who enter treatment voluntarily.

What this says is, getting it started – no matter what initiates this – is indeed a crucial step, one that can lead to success.

The criminal justice system sends drug offenders into treatment through a variety of methods, such as diverting nonviolent offenders to treatment; stipulating treatment as a condition of incarceration, probation, or pretrial release; and convening specialized courts, or drug courts, that handle drug offense cases.

The process of providing alternatives is slow

According to information provided by The Marshall Project (a non-profit journalistic endeavor which explores issues relating to crime and punishment), there is a long way to go in getting this new way of thinking to take hold:

Studies are unequivocal that treatment with medications like methadone or Suboxone reduces drug use, overdose, death, crime, and risky behavior like sharing needles. Yet of the 3,200 jails around the country, just 23 provide methadone or Suboxone maintenance therapy to inmates, according to data compiled for the federal Bureau of Justice Assistance. Of the 50 state prison systems, four do so.

The most effective models integrate criminal justice and drug treatment systems and services. Treatment and criminal justice personnel work together on treatment planning (which includes implementation of screening, placement, testing, monitoring, and supervision) in addition to the use of various sanctions and enticements.

The course of treatment for incarcerated drug abusers may include continuing care, monitoring, and supervision after incarceration and during parole. It is also worth researching various methods for probation officers to have to help facilitate better outcomes for the drug user.

Various estimates put the financial costs of drug-related crimes at well over $100 billion annually. A large portion of that includes the costs associated with the criminal justice system, ranging from court costs to the financial burden it inflicts on victims of drug crimes.

However, while many consider setting aside money for access to treatment to be an expense, it may prove to be a worthwhile investment in many ways.

It may take around an annual investment of $15 billion to cover the price of battling drug abuse. This would include hospital treatments and associated health costs. Additionally, it may also provide other associated savings to society.

For instance, if an opioid-addicted prisoner is treated prior to their release, everything from the cost of lost wages, the result of any crimes committed and the dollar amount of incarceration would be reduced significantly.

As you can see, there are several different methods of addressing the opioid epidemic on the municipal level. Exactly what is the best method for doing this? Only time will tell, but it is well worth taking a closer look  at the efforts being made and perhaps pulling out pieces from various programs that are proving to be successful. 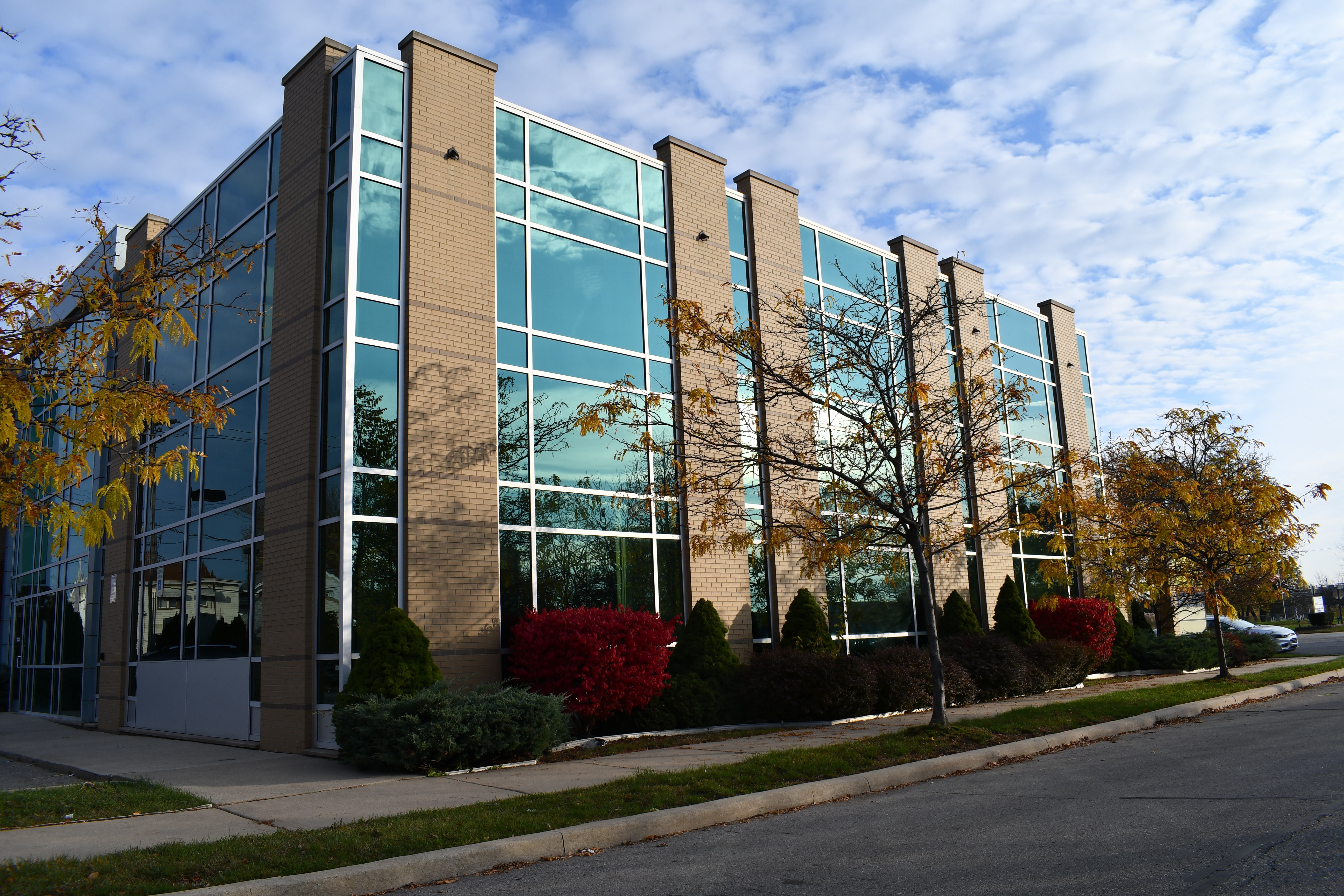