THE CONNECTION BETWEEN OPIOIDS AND SERIOUS MENTAL ILLNESS

THE CONNECTION BETWEEN OPIOIDS AND SERIOUS MENTAL ILLNESS

Matchup of statistic data should be watched closely

Although not much is clinically documented about the combination of opioid abuse with serious mental illness, there are enough intersecting facts and percentages that should cast a watchful eye on the possibility of co-occurring conditions.

Let’s break down the numbers and the variables first before we try to draw correlations and conclusions.

The 2015 National Survey on Drug Use and Health revealed nearly 12 million adults (ages 18 and over) misused opioids. That adds up to 4.8 percent of the adult population. Additionally, nearly 10 million adults (one in every four) were diagnosed with a serious mental illness (SMI).

Misuse of opioids, for the purpose of this study, was defined as the use of heroin of the inappropriate use of prescription pain relievers. SMI was categorized as adults with a “diagnosable mental, behavioral or emotional disorder (excluding developmental and substance use disorders) of sufficient duration to meet diagnostic criteria and has resulted in serious functional impairment substantially interferes with major life activities.”

So, let’s break it down ever further.

If you look at the 2015 data regarding SMI and opioid misuse with adults, there were 1.5 adults who had a mental health issue prior to misusing opioids. (That made up 0.6 percent of adults). In trying to shine a light on a co-occurrence, 13 percent of opioid abusers also had an SMI in the previous year. Nearly 16 percent of those with a mental health episode previously abused opioids.

This could be part of the groundwork forming a link between SMI and long-term opioid abuse.

A survey from Pain magazine concluded that persons suffering from some forms of mental health issues had a propensity to drift toward a higher risk of long-term opioid abuse later in life.

Without addressing a specific cause for it, the basic concept of addiction brings the two issues together – especially if another sort of health issue caused the need for a medical introduction of opioids as a remedy. This is another example of how prescribing a non-opioid – especially to someone with a mental health issue – would eliminate the possibility of setting the foundation of a later-life opioid addiction.

An example of how one drug could lead to another, combined with a traumatic experience, might go something like this:

A teenager has difficulty with the trauma with the sudden death of a close friend. To handle her anxiety, she is issued a short-term prescription sedative which allows her to sleep and get through the trauma. A few months later, the teen suffers an injury while playing softball – and to combat the bat, she is prescribed Vicodin. She develops a comfort with the Vicodin, similar to what was provided with her previous short-term prescription. And she is vulnerable for craving a harder drug. Eventually, she becomes addicted to heroin.

While this may seem like a bit of a stretch, it is entirely possible to apply similar occurrences with our own lives.

How addiction can develop at younger age

Understanding how drugs work on the human brain provides insights into the genesis of addiction.

When a drug enters the body and reaches the central nervous system, it triggers the release of natural chemicals like serotonin, dopamine and endorphins are produced. In essence, the drug gives the sensation of an extra boost of these chemicals, which rewires the natural reward system.

While it produces a “high,” it also leads to a crash. And to prevent crashes, more of the drug is craved. Even after a lengthy bit of abstinence, the user is still predisposed to a desire to seek this high once again.

In other words, finding a way to avoid prescribing opiates – especially to younger patients – is one of the strongest ways to prevent opioid addiction later in life. 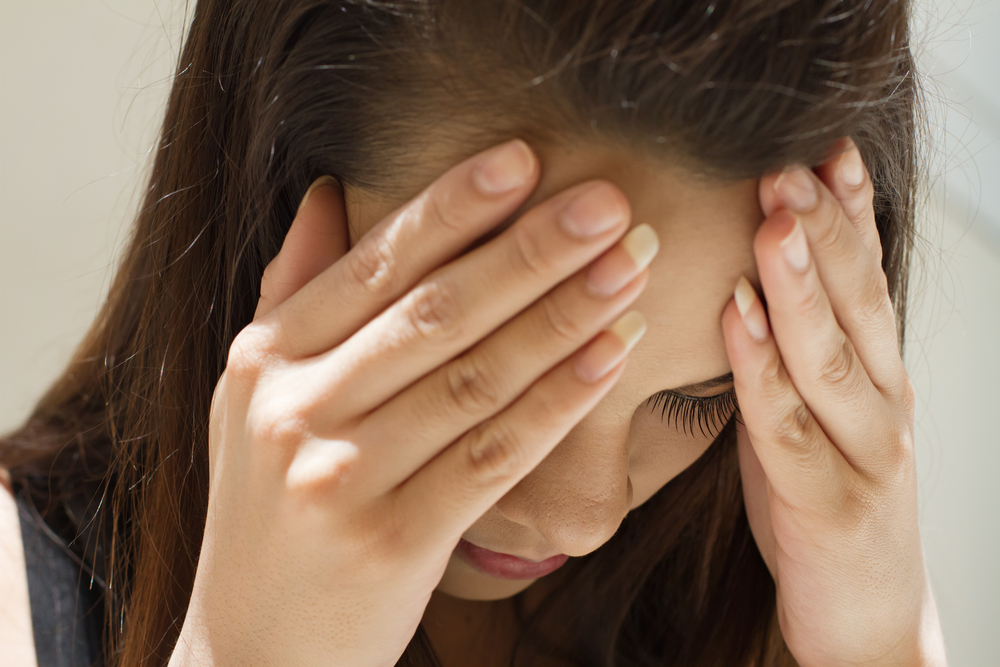