Everything you need to know about opioid, addiction terminology

You’re doing a good amount of research about opioids and addiction, trying to learn more about this for yourself or someone you care about. But you are encountering so many unfamiliar terms and phrases, aren’t you? It’s easy to feel a little lost. Don’t worry. This useful, layman’s terms guide will help navigate through many of the terms associated with addiction.

Although this may help you understand your research into opiates, we also encourage anyone to inquire with a professional. You may reach out to us at All Opiates Detox anytime or you can consult with your own trusted medical provider

We have also included a link to the drugs with which we successfully treat through Rapid Detoxification Under Sedation.

Acute Pain: Pain originating from a known cause or injury (such as an injury or from surgery). It normally begins quickly. Normally, the pain subsides as your body heals. This usually lasts short-term, about three months.

Benzodiazepines: Often referred to as “benzos,” these sedatives treat anxiety, insomnia and other conditions. Combined with opioids, this creates risk of overdose and death.

Chronic Pain: This is longer-term pain (more than three months), which can have many origins, including illness, disease, injury, medical treatment, inflammation or an unknown cause.

Drug Misuse: Using prescription drugs in a manner other than as directed by a doctor, including use without your own personal prescription, or use in greater amounts, more often, or longer than told to take a drug. Also, using such drugs without a prescription.

Drug Abuse or Addiction: Dependence on a legal or illegal drug or medication. See Opioid Use Disorder.

Fentanyl: In a medical form, pharmaceutical fentanyl is a synthetic opioid pain medication, approved for treating severe pain. This is often found in combating advanced cancer pain – and is 50 to 100 times more potent than morphine (also a common treatment for pain relief of cancer patients). However, illegally-made (street) fentanyl is sold through illegal drug markets for its heroin-like effect. This is often mixed (or used to ‘cut’) with heroin and/or cocaine as a combination product.

Illicit Drugs: The non-medical and illegal use of several types of drugs. These drugs can include: amphetamine-type stimulants, marijuana/cannabis, cocaine, heroin and other opioids, synthetic drugs and MDMA (ecstasy).

Immediate-Release Opioids: Faster-acting medication with a brief or shorter-term length of pain relief.

Morphine Milligram Equivalents (MME): The unit of measure to equate milligrams of morphine with a prescribed opioid dose. This calculates the total amount of opioids, accounting for differences in opioid drug type and strength.

Naloxone: A prescription drug that can reverse the effects of opioid overdose. It can be life-saving if administered in time. The drug is sold under the brand name Narcan or Evzio.

Non-Medical Use: Taking drugs, whether obtained by prescription or otherwise, in a method unintended by its determined medical use (administration, length of time and intention of use, for example). Also refers to using prescription drugs by a person for whom the drug was not prescribed.

Non-Opioid Therapy: Methods of managing chronic pain that does not involve opioids. These methods can include, but are not limited to, acetaminophen (Tylenol) or ibuprofen (Advil), cognitive behavioral therapy, physical therapy and exercise, medications for depression or for seizures, or interventional therapies (injections).

Opioid: Natural or synthetic chemicals that interact with opioid receptors on nerve cells in the body and brain, and reduce the intensity of pain signals and feelings of pain. This class of drugs that include the illegal drug Heroin, synthetic opioids such as Fentanyl and pain medications available legally by prescription, such as Oxycodone, Hydrocodone, Codeine, Morphine and many others. Opioid pain medications are generally safe when taken for a short time and as prescribed by a doctor, but because they produce euphoria in addition to pain relief, they can be misused.

Opioid Analgesics: Commonly referred to as Prescription Opioids, medications that have been used to treat moderate to severe pain in some patients. Categories of opioids for mortality data include:

Semi-Synthetic Opioid Analgesics, including drugs such as oxycodone, hydrocodone, hydromorphone and oxymorphone.

Synthetic Opioid Analgesics other than methadone, including drugs such as tramadol and fentanyl.

Opioid Use Disorder: A problematic pattern of opioid use that causes significant impairment or distress. A diagnosis is based on specific criteria such as unsuccessful efforts to cut down or control use, or use resulting in social problems and a failure to fulfill day-to-day obligations. Opioid use disorder has also been referred to as “Opioid Abuse or Dependence” or “Opioid Addiction.”

Overdose: A toxic trauma to the body occurring when a drug is taken in excessive amounts. An overdose can be fatal or nonfatal.

Oxy: Also short for Oxycontin or Oxycodone, a slang term for opioids.

Percs: An abbreviated term for Percocet, which is slang for opioids.

Physical Dependence: Adaptation to a drug that produces symptoms of withdrawal when the drug is stopped.

Tolerance: Reduced response to a drug with repeated use. 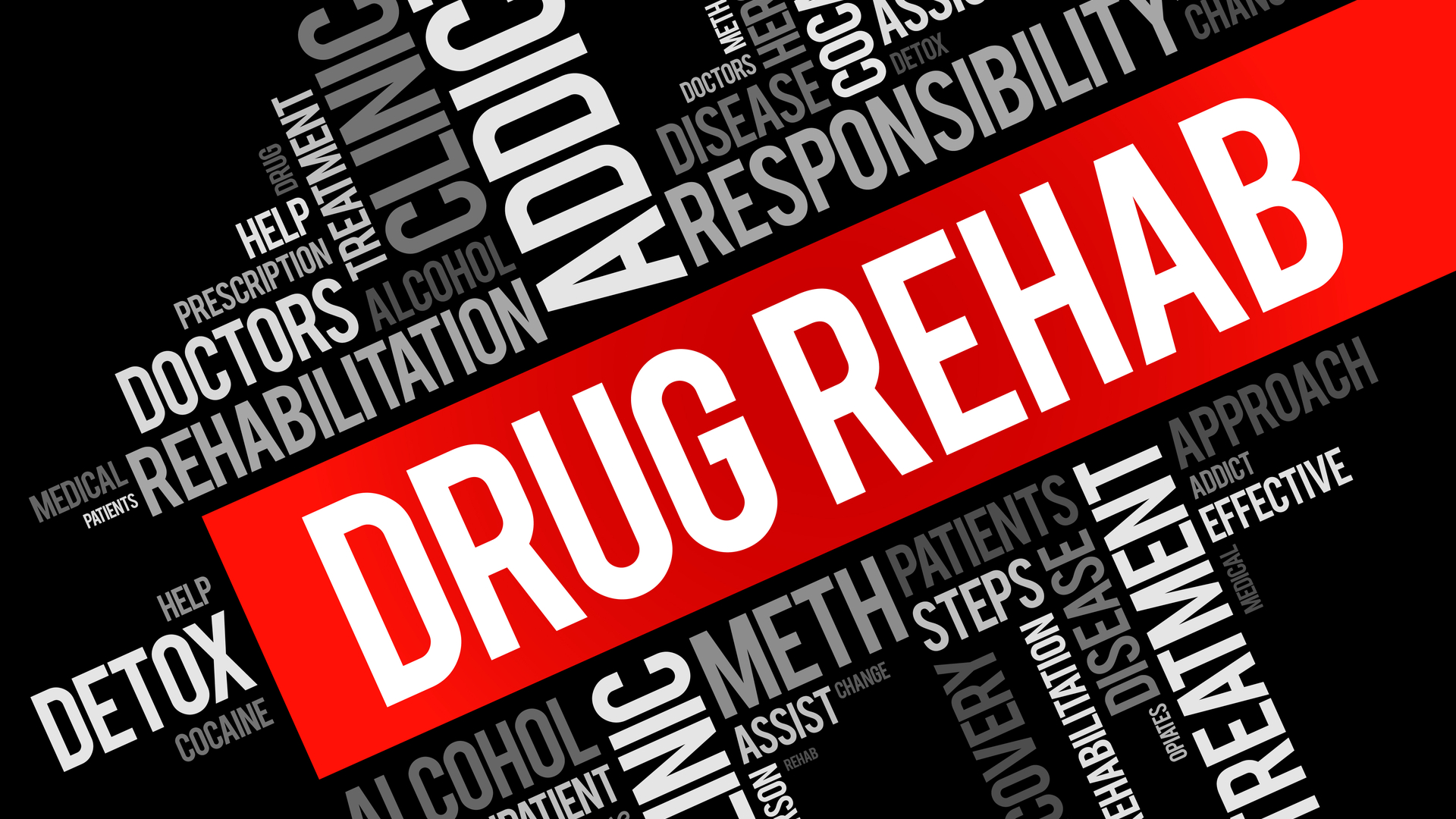